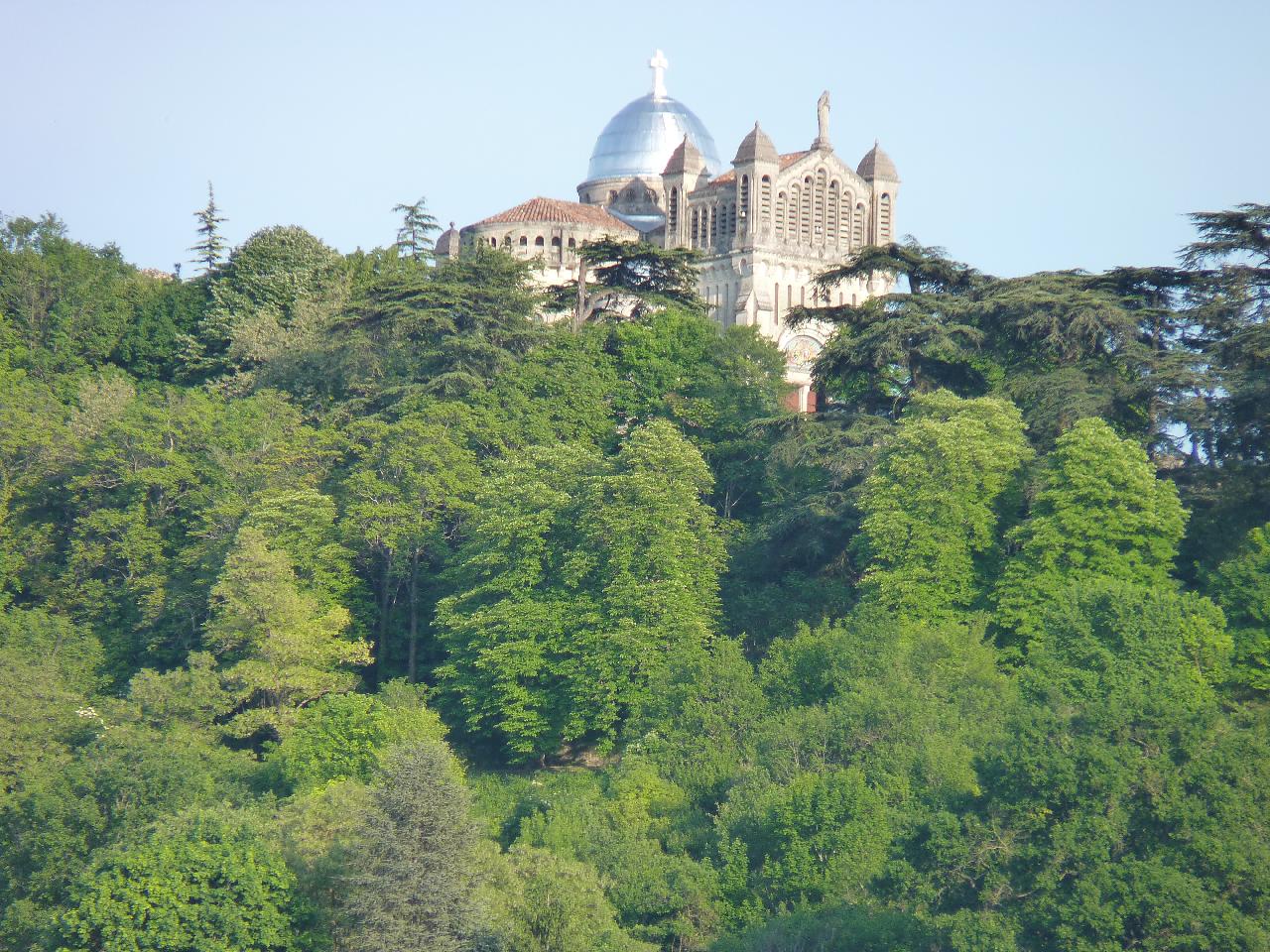 Notre-Dame-de-Peyragude was built in the year of 1000 by a family of knights, it's the oldest chapel in the country dedicated to the cult of Our Lady of the Assumption.
During the religious wars, the chapel was destroyed many times and reflects a strong story. In 1562, the Virgin appeared to a starving child zho was keeping a few sheep in the castle ruins. She asked him to rebuild the chapel and left for memory the small statue currently visible by visitors in the rocks. One hundred years later, the city authorities promise to rebuild the chapel if the plague spares the city. The prayer was answered and the sanctuary then became an important place of pilgrimage. From thenéoramon byzantin style build sanctuary, you will have a magnificent view over the city of Penne-d'Agenais and the Lot Valley.